Countdown to KONA | Triathlon's most iconic event brings athletes together on the world stage.

Countdown to the big show on the big island has started. Team Shimano will be bringing you daily content live from Kona all week long. Check back for photos, videos, interviews and more from the big island! 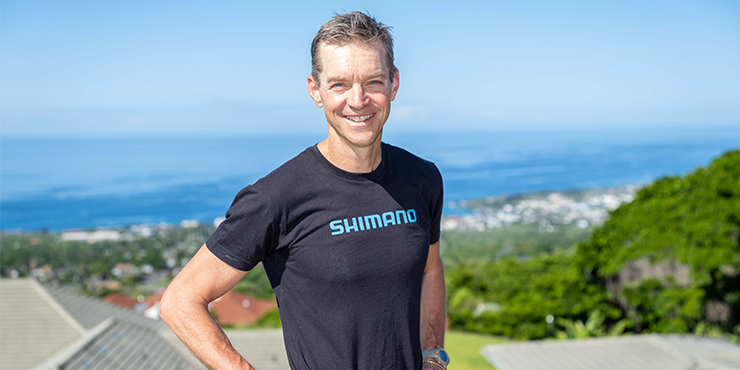 Tim DeBoom, the American triathlon legend, is one of four people selected to be inducted into the IRONMAN Hall of Fame in 2019. This year, two athletes and two contributors have been selected for the honor. With four podium finishes within a four year period, Tim DeBoom has certainly left his mark on the island of Kona. Between 1999 and 2002, Tim DeBoom dominated at IRONMAN Kona, taking the victory in 2001 and defending his title again in 2002.

We kick off IRONMAN week at the 2019 Kona World Championships with two podcasts hosted by Craig Alexander. 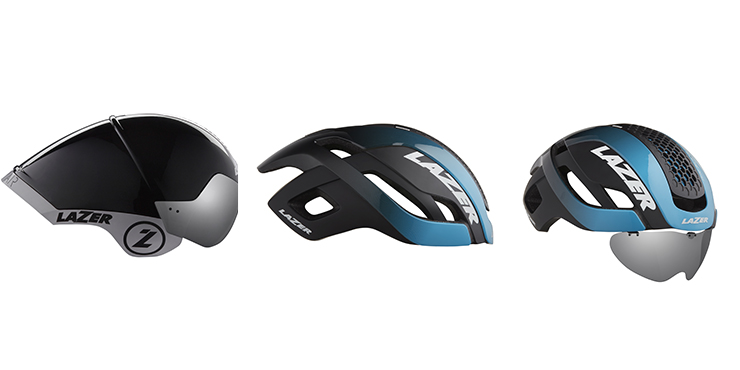 Improving your aerodynamics is one of the easiest and most effective ways to get faster on the bike. In triathlon, where you spend a good chunk of your overall race time on the bike, aerodynamic equipment can save you minutes depending on the course distance, terrain, and conditions. 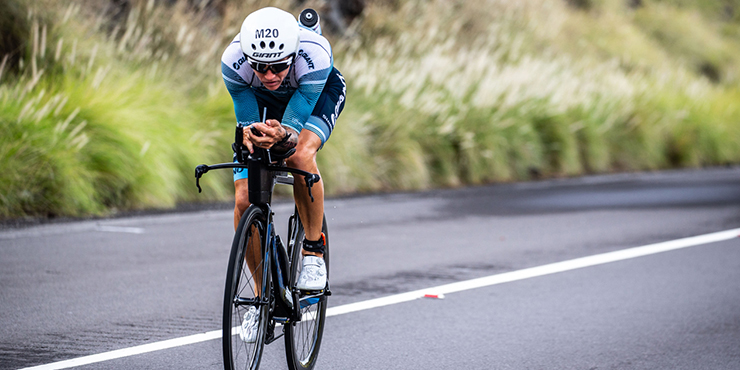 Racing with Power in Kona

Preparing for Kona and developing a race strategy requires experience and understanding of the course. One of the most important pieces of the Kona puzzle comes with knowing how to utilize your power meter to most effectively execute the 112-mile bike. 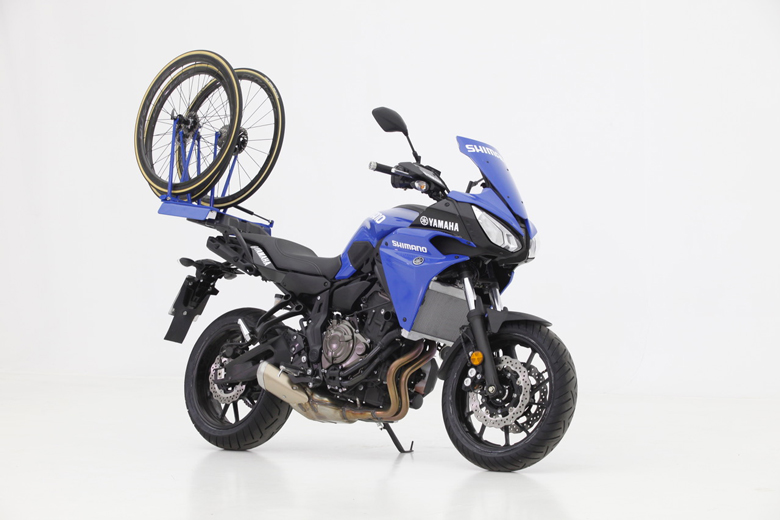 The Official PRO Neutral Support of the IRONMAN World Championship

Team Shimano will be on site providing PRO Neutral Support to athletes at the Ironman World Championship in Kona. Be sure to stop by the expo to say hi to the team in the blue shirts at our booth.